Emerson Wolves Boxed Set! Save 70% by getting the bundle!

Hunter Emerson and his brothers answered the request of a pack looking for a new Alpha and moved to Sommersville. Since they were all Alphas, Hunter didn’t have a clue that he was the new Alpha until he arrived. It didn’t sit well with him at all that a woman on pack land held herself in recluse and wouldn’t answer and pledge herself to the new Alpha. What she could be doing there on that big estate with no one around to witness… His mind reeled with the possibilities―none of them good. 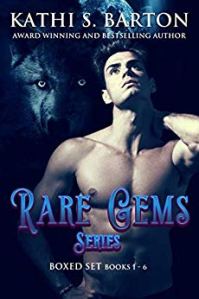 Blair Henson is the new Alpha in the territory. He has enough on his plate running his successful business, and doesn’t have the time or desire for a mate… When he meets Sapphire and recognizes her for who she is, his mate, the man wants to run in the opposite direction, but his wolf…he wants to dominate. 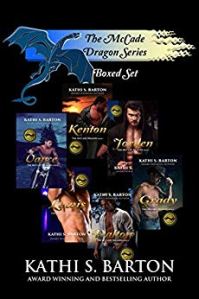 The McCade Dragon Boxed Set! Get 6 for the price of 1 by getting the bundle!

Kenton and his brothers were dragon shifters born without the ability to shift into their other half. The magic, it seemed, lay dormant in a sleeping dragon that was tied to six pieces of jewelry. When the ring found its way to Emma, her touch had woken the sleeping beast. When Emma touched Kenton’s sigil on his chest, he shifted to his beast for the first time. But the beast from the ring would not be complete until all the jewelry found its way to their rightful dragons…. 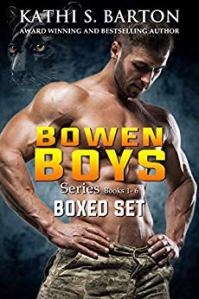 Bowen Boys Boxed Set! Get all 6 books for the price of 1!

The Bowens must band together if they are all to survive. Danger lurks in dark corners and their destinies are yet uncharted. Fate plays her hand at finding a mate for each of the brothers, but will they survive it? 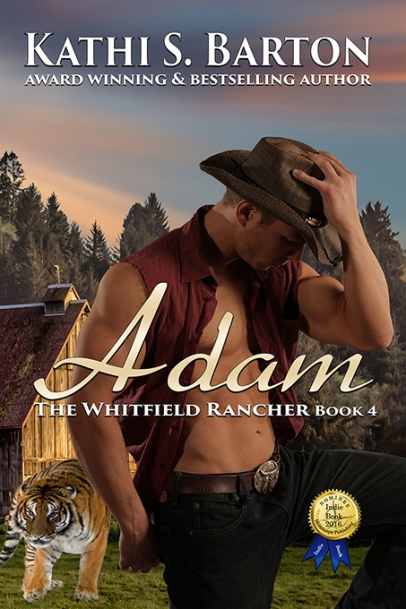