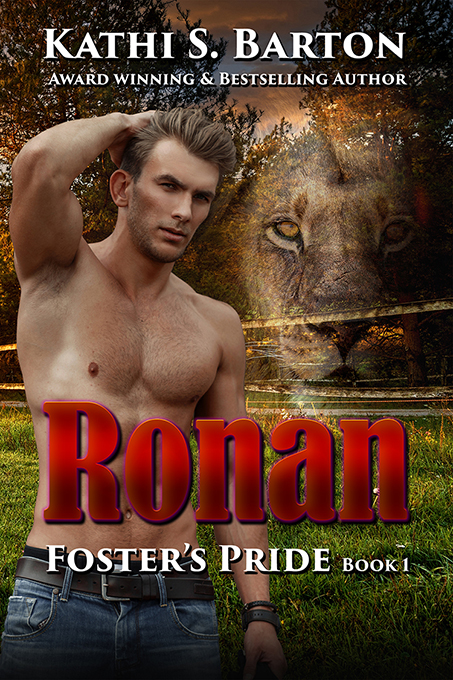 Brook Garrett had learned to live by her wits. When she was very young, she lost her father to a car crash. When her mother remarried, her nightmare really began. A few years later, her mother died the same way. She was next.​Ronan Foster was an officer out on medical leave. He was a lion and wasn’t hurt in the least, but the guy responsible for shooting him would go free if he didn’t take the sabbatical. The guy was for much more than shooting him, and justice needed to be served. Trust was hard for Brook. Her stepparents had seen to that. Now the big lion was telling her that they were mates and she wasn’t sure how she felt about that. She had been doing just fine without a man in her life…. 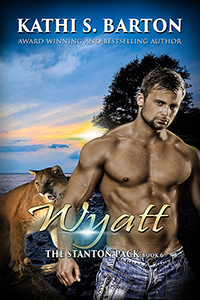 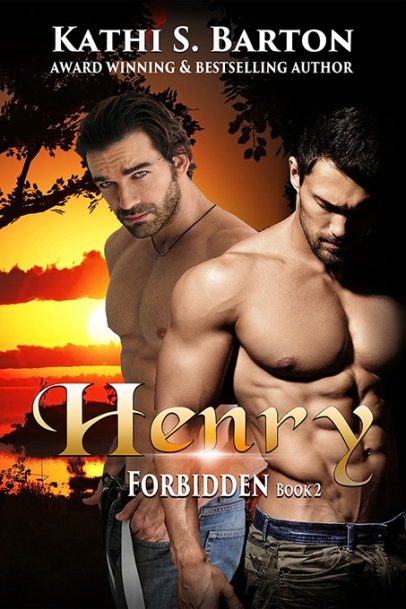