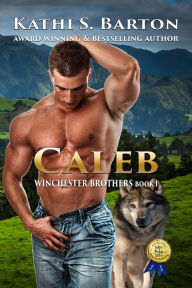 Caleb Winchester didn’t care for his boss, in fact he despised him. He hadn’t meant to quit that day–the words ‘I quit’ spilled from his mouth without thinking–but once said he had no regrets. He was a good ad executive, he could find another job.Quinn Dorsey and her father, Alexander, had seen Caleb’s work and that was the artist they needed for their dog food labels. When the agency couldn’t deliver the ad campaign they ordered, and then lied about Caleb working on the project, they went looking for the man himself.Caleb hadn’t expected his customers to seek him out, but when Alexander shows up at Caleb’s house with his daughter, Quinn, Caleb is floored–she’s his mate and she’s been marked by another alpha.Caleb’s not going to let an alpha beat him out of his mate. This lunatic has been marking females left and right, but if Caleb claims her, he risks not only his life, but the life of his mate and family as well….

Please enter by clicking the link below for a chance at a Mystery Book
https://docs.google.com/forms/d/e/1FAIpQLSeY7nkIAHQCgnvBKbIjj6Sws3yR4e98oH-xU2NYb_UNRtqEUQ/viewform

Please Forgive My assistance she was sick and then broken a finger  so this week I will make sure she pulls more then one winner
Thank  You  for understanding
Happy Reading , 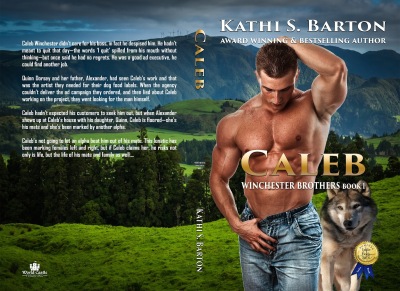 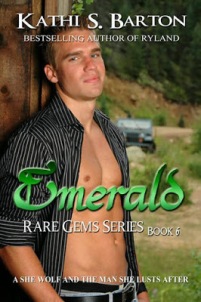