Spencer Graham had been trying to get a hold of Jason Crosby for weeks, but he didn’t seem to answer emails, mail or the telephone. She had an idea that would make them a great deal of money, but she needed him to invest in her project before it was too late. So, barging into his home at 4 a. m. was the only solution as far as she was concerned. She didn’t, however, expect him to answer the door naked and proposition her as soon as she walked in the door. Spencer did the only thing that came natural to her, she knocked him on his ass….

Jason Crosby was nearly two thousand years old, and in all his days as a vampire, he’d never seen anyone quite like her, not that he thought that was a good thing. He didn’t. She was his mate, and he was only going the tolerate her because he had to….

Please enter by clicking the link below for a chance at a Signed Mystery PaperBack
https://docs.google.com/forms/d/e/1FAIpQLSeY7nkIAHQCgnvBKbIjj6Sws3yR4e98oH-xU2NYb_UNRtqEUQ/viewform
MAKE SURE YOU ENTER  !!!!!!!!!!!!

Mystery Paperback Winners so far 2017
Karmen Davis
Loan Smith
Karmen Davis
Barnadette Jorden Robinson
Karmen Davis
For  winners if you have not gotten your signed  mystery paperback please
contact  my PA  for info  she will have the tracking numbers
denisek0319@gmail.com
Happy Reading , 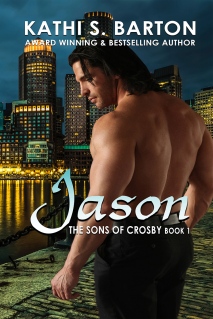